Johnno and Michael Try a Musical 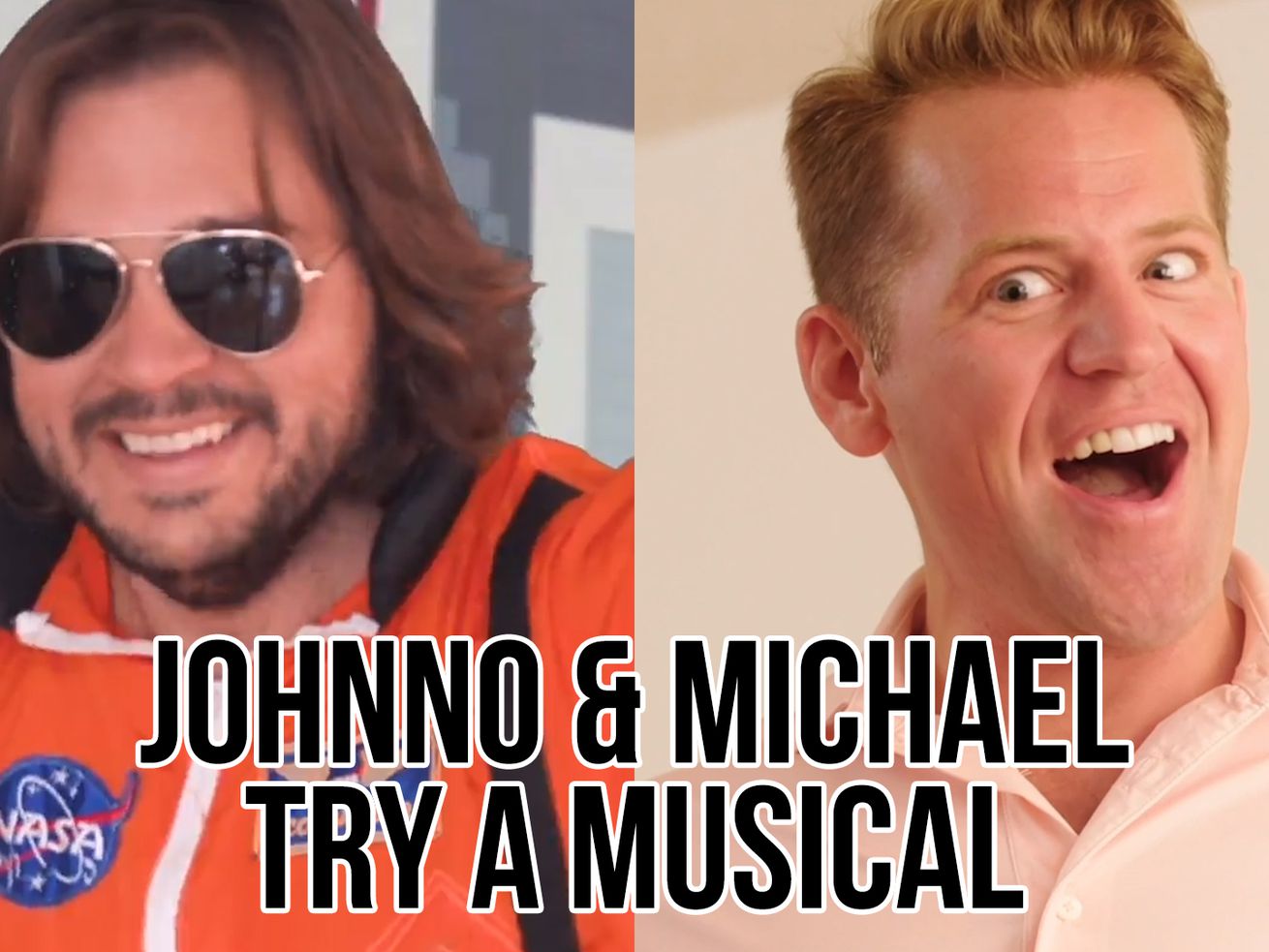 SING YOUR SORROWS AWAY

Overly positive people are annoying, especially when you’re in a bad mood.

And that’s where Michael is at: he’s in a big ol’ funk and Johnno’s chipper outlook on life is NOT appreciated right now.

Could Johnno’s overbearing positivity get any more annoying? We didn’t think think so… until he started singing.

However, no matter how down-in-the-dumps Michael was determined to be, you can’t fight the magic of a musical, and after a few lines of Johnno’s motivational medley, Michael’s frown was turned upside-down and he was suddenly motivated to do more than mope.

Maybe Michael would go to the beach! Hell yeah buddy! Get that tan!

NO – SCREW ALL OF THAT. MICHAEL IS GOING TO FREAKIN JUPITER!!!

Okay… I think Michael may be too motivated.

We can’t hate on Michael when he’s moping and then alsohate on him when he actually motivated. That isn’t fair.

Alright Michael, even though we don’t understand how you’re gonna do it – we believe in you. Fly to Jupiter!! Don’t let your dreams be dreams!!

ABOUT JOHNNO AND MICHAEL TRY

In this series, Johnno and Michael try things. The two aren’t always successful and (often) hilariously fail, but hey – at least they’re having fun!

What do you want to do ?